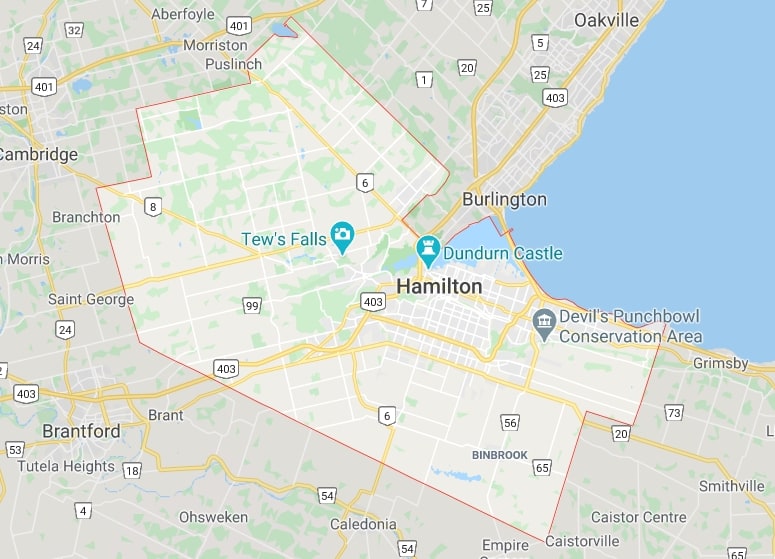 Hamilton is a port city in the Canadian province of Ontario. An industrialized city in the Golden Horseshoe at the west end of Lake Ontario, Hamilton has a population of 536,917, and its census metropolitan area, which includes Burlington and Grimsby, has a population of 747,545. The city is 58 kilometres (36 mi) southwest of Toronto, with which the Greater Toronto and Hamilton Area (GTHA) is formed.

Does your child have a fluency disorder? In-home and at-school speech therapists are working in the Hamilton city and fluent in English, French, Spanish, Hebrew, Russian, Arabic, Armenian, and Farsi.